I can pretty much review the Storm OMEGA CRUX in one sentence: A CRUX PRIME that turns over downlane harder.

However, with my moderate rev rate that probably barely hits 300 on a good day for my nearly 58-year-old body, I have been unable to make the CRUX PRIME work when I have to get in and send it away from the pocket. I can get to the pocket but flat 10-pins are far too common, and the CRUX PRIME goes in my bag.

The super-strong SPEC solid reactive coverstock has been a struggle generally for me with my slow ball speed — the PRO-MOTION is the one ball that features it that I have had success with.

(As I always say, please remember when evaluating my reviews that I throw 14s and that often means a ball's key numbers are different than they are for 15s and 16s. Numbers at lower right of this review.)

The OMEGA absolutely hooks less than the PRIME, but the difference is not as large as I thought, although I’s a bit hard to read since the PRIME is such a smooth strong ball with no big motion.

More important is that the OMEGA makes a noticeably sharper move downlane than the PRIME, even with the 3,000 surface.

The OMEGA is most certainly not a skid/flip ball, although I have not tried it with a shiny coverstock, so perhaps I just haven’t seen what it would do that way.

Our COVID-19 world limited me to a few uses that mostly came on fairly oil Sport/Challenge shots or house shots.

What I have seen is a motion similar to the PRIME for about 40 feet, though not able to handle as much oil, and then a nice tip that is best suited for me on back-ends with movement.

Basically, the OMEGA seems to be a nice medium ball: Too much oil and it’s not quite enough, and too little oil and it’s too much (though shiny it might be fine).

But in between the extremes, the cover is strong enough to handle some oil and the core and cover combination provides a nice downlane move.

That means it provides a lot of use options for most bowlers, and I can’t think of any it’s especially good or bad for.

Basically, if you’re a CRUX line fan I’d get this ball. And if you’re not, I might look for another option.

I would say the overall hook is in the range of the PHAZE II, though the motion is earlier and smoother with the asymmetrical core. 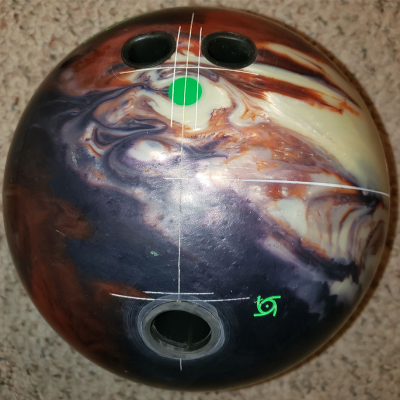 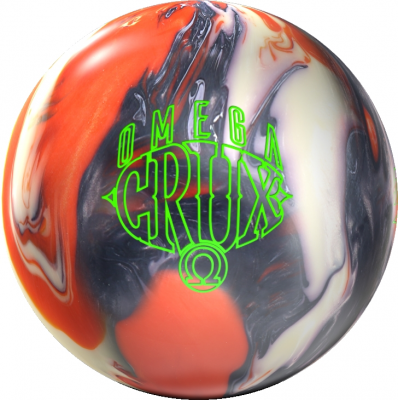 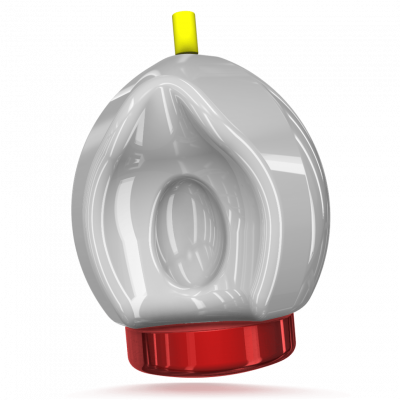