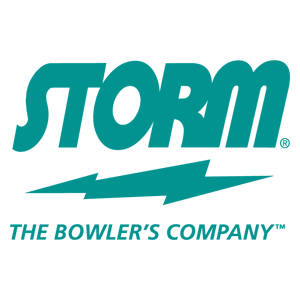 Jeff Richgels has been a member of the Storm Products staff since 1996.
"I was offered an exclusive Ebonite contract in late 1995 but turned down that offer because I was uncomfortable limiting myself at that time," Richgels says. "Storm offered me a non-exclusive deal just after that and I signed on. As Storm expanded its line of balls the contract became exclusive in 1998 and I have thrown nothing but Storm since. I've won four of my five USBC Eagles and 14 of my 30 PBA titles since signing with Storm and I hope to be a Storm staffer for life. I believe the best way to judge the value of bowling balls is what choices PBA Tour free agents make, since they are bowling for a living and can throw whatever they want. Storm and Roto-Grip have dominated the PBA Tour free agent market in recent years."
#StormNation #OwnIt 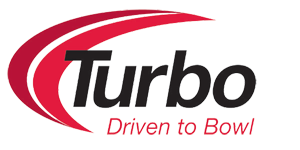 Jeff Richgels has had a long association with Turbo 2-N-1 Grips, most notably through his USBC Open Championships teams that now are under the 11thFrame.com banner but were under the Turbo 2-N-1 Grips banner for many years.
"I've used Turbo finger and thumb grips for so long, I can't remember when I switched," Richgels says. "It was at least 20 years ago. I do know that since switching I've never considered using anything else. And believe me, after three wrist operations I am one of the pickiest people around when it comes to grip."
#TurboGrips
Jeff Richgels joined the staff of Logo Infusion in September 2016, and now represents Logo's I AM Bowling brand.
"I became a fan of Logo Infusion when they did a tremendous job in a tight time frame with jerseys for our 11thFrame.com teams in 2015," Richgels says. "Everyone at Logo has been great to work with and the staff turned out what I think is a great looking jersey that was designed by my girlfriend Susie 'Fever' Dyhr. My admiration for the company grew when I got to tour the Logo Infusion factory in Las Vegas during USBC Convention week in April. When the company offered me a contract, it was an instant decision to say yes." #InfuseYourGame