Note: I am catching up on ball reviews that ideally would have been a couple of months ago if not for the overwhelming amount of news I have focused on in 2022: ball hardness and the turmoil at the IBF, most notably.

The Roto Grip GEM is a ball I tried really hard to like, because so many people have had success with it and it looks so good going down the lane.

But it proved to be too much for this almost-super senior and I ended up donating it to a deserving bowler.

My problem with super strong balls is that while my rev rate has declined with age, my ball speed has declined even more. And slow ball speed with any kind of revs and a really strong asymmetrical ball generally results in less than optimal ball reaction.

For me, the early hook of the GEM led to having to get too inside-out with my angles. On house shots, the result was a weak-10 or solid-9 reaction at best, and a face or 2-10 reaction at worst. On the long sport shot I tried it on, I had to work too hard to get it down the lane and simply have better strong options for my game in my bag like the Storm NOVA and PROTON PHYSIX and Roto Grip UFO.

The GEM features the new Defiant LRG core and the very aggressive MicroTrax Solid reactive coverstock, which was on the IDOL, HALO and RST X-1. The HALO was the only one of those three balls that I liked and found success with, which indicates to me that the MicroTrax Solid coverstock likely is just too much for my game.

I probably didn’t do myself any favors with the drilling I chose, but I usually follow the old saying of drill a strong ball strong.

I somehow forgot to post the picture of my GEM on Facebook with the drilling numbers, which is something I do with every ball, and lost the sheet with the numbers and gave the ball away, but you can see the picture of the ball and drilling with this review: pin under ring finger with the CG and MB kicked right.

I tried my GEM in two tournaments where I was sure it would work: an SSBA (Iowa senior tour) in Clinton, Iowa, and a 50/50 doubles in Dickeyville that featured heavy oil house shots that were not too dry to the right. In both tournaments, the GEM got me to the pocket but just didn't strike as much as the other strong balls I listed do for me.

In Clinton, nothing worked and with scores super high I switched back the last game to the GEM and tried to go around the puddle, resulting in a couple of absurd solid 9s.

In Dickeyville, a switch to the UFO and then the NOVA helped Dan Swenson and I win the title.

I applied some polish to my GEM and took it to practice on a house shot, but the motion remained too strong and too early for my taste.

Early, strong revs and hook is great for high-speed and low-rev players on a lot of conditions, and many players on heavy oil. It just wasn’t good for me.

But then I am the guy who didn’t like the original IQ TOUR or HY-ROAD. Also remember that I throw 14s, which typically have different RG and differential than 15s and 16s.

In other words, what I like may be very different than what others like — my goal is just to give my information on what I see in a ball. 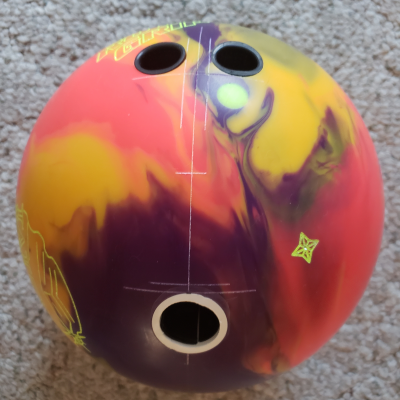 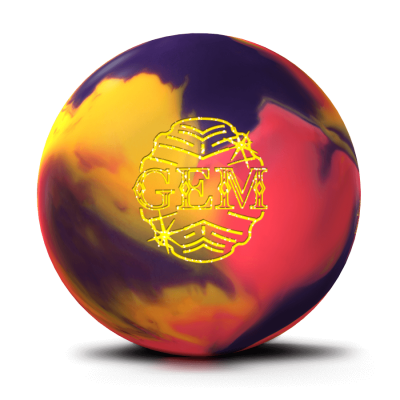 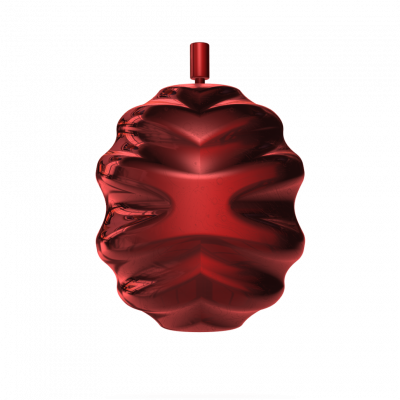