The Roto Grip line of IDOL balls has featured some favorites for me, most recently the IDOL SYNERGY.

But the very popular original IDOL was not among those, as it was simply too strong for my slow speed and moderate revs. (This is not the first time a very popular ball didn’t work well for me, but others in that ball's line became favorites for me: The HY-ROAD and IQ TOUR followed the same pattern.)

Because I didn’t think I needed another urethane and figured the IDOL HELIOS would be too close to the original IDOL, I did not order either when they first came out. Cody Schmitt changed my mind when he first shot 900 with the IDOL HELIOS and then 853 a few days later with the UC3 at Anchor Lanes in Elkhart Lake.

And I have to say thanks to Cody as I like both balls. My UC3 review is here.

The IDOL HELIOS has turned out to be an IDOL that gets down the lane a little easier and makes a bit stronger down-lane move, which has been the perfect tweak for me.

But this is not another “goes long and makes a strong move” review, which is something you only see from me when it applies.

Like the original IDOL, I have found the HELIOS to be an early and slow ball, meaning its move is gradual and smooth. It's just not quite as early and slow.

The good news is that means it’s easier to control, and it’s also continuous, making it especially valuable for a slow speed player with more revs than might be ideal for that speed.

The HELIOS uses the symmetrical Ikon core used in the other balls in IDOL line. The Ikon is lower RG and higher differential. (My standard caution that I throw 14-pound balls and that may lead to different ball motion. For example, the 14-pound Ikon core has a 2.54 RG compared to 2.49 for 15 and 16 pounds.)

The cover is the XtremeTrax solid that comes 2,000-grit Abralon box finish. It lane shined some, but not dramatically and I have no needed to change the finish.

A week earlier in the GIBA SSBA 50-50 events in Waterloo, Iowa, the house shot had more puddle and the stronger Storm PROTON PHYSIX was the better choice for me. With the high volume of oil, the HELIOS tended to labor a little too much, resulting in more flat 10s than is preferable.

A slow response ball also generally means I can play straighter angles, which I prefer. And with a slower response ball, I don’t automatically see shots jump high if I miss outside to the drier boards, and despite the strong cover, I have seen plenty of hold on shots tugged into the oil.

Logically, the HELIOS should be an excellent ball for me on a fresh Sport shot, however, I have not had a chance to try it on one. But I wanted to get this review out there.

I have seen younger power players Matt Gasn and Derek Eoff throw the HELIOS with a lot of success in team events I competed with them in over the past month.

For ball comparisons, I put the HELIOS as smoother and a bit weaker than the original RUBICON solid.

The bottom line is that the HELIOS is a ball that should find a spot in anyone’s arsenal. The only people who might not like it are those who demand that a ball go long and make a quick and strong move, or speed dominant players who prefer balls with a lot of motion.

I could see the HELIOS being a great benchmark ball for a lot of players. 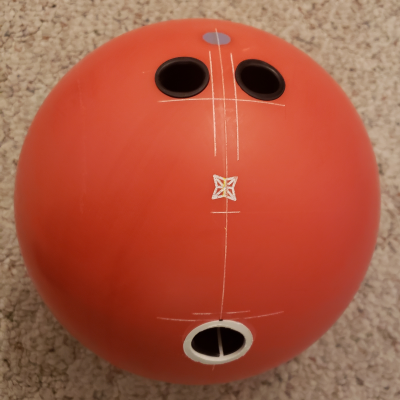 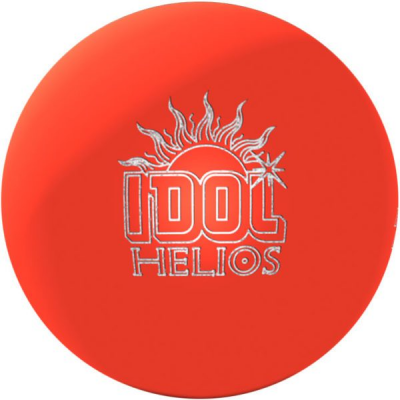 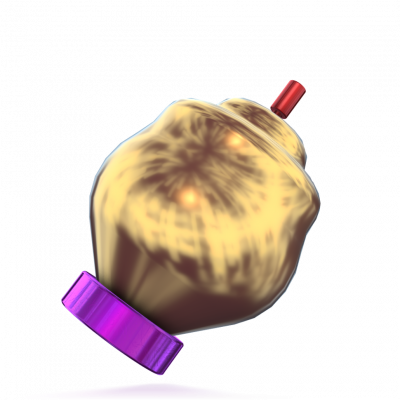