Big names entered in Florida tournament featuring traditional and string pinsetters, which may be the next big thing in bowling 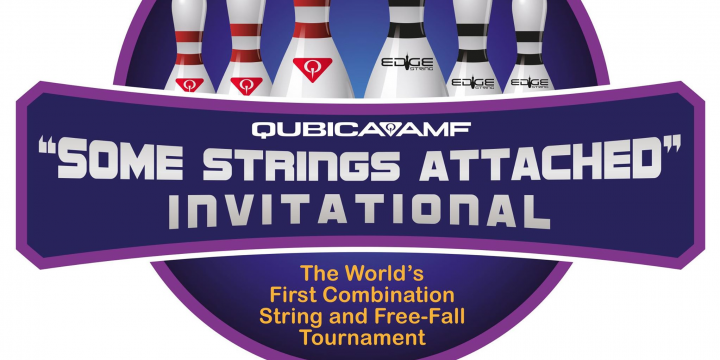 I have wanted to write about string pinsetters for some time, but have never bowled on them so that made it impossible for me to do any kind of review.

And I haven’t really seen the point since they are mostly a recreational thing for the U.S.

But with the COVID-19 pandemic dealing bowling (and so much else) an economic gut punch, I am hearing rumblings of USBC getting ready to certify string pinsetter bowling, since the machines are far less costly than traditional pinsetters. That would instantly make them relevant to competitive bowling.

To that end, on Saturday, July 25, HeadPinz Naples in Naples, Florida, is hosting a combined string and traditional pinsetter tournament called the Some Strings Attached Invitational at the center, which features 24 traditional lanes and eight string lanes.

The center is part of the southwest Florida chain of Pat Ciniello, QubicaAMF chairman and president and CEO of the 6-center Bowland and HeadPinz Entertainment Center chain in three counties in southwest Florida.

QubicaAMF, which I believe is the world’s leading producer of string pinsetters, is adding $2,000 to the prize fund for the tournament, which has a $300 entry fee and a guaranteed first prize of $5,000, according to the tournament Facebook page and tournament director John Hough.

The format will be eight games of qualifying split evenly between string and traditional pinsetters, with the top quarter of the field advancing to a 3-game round and then a top 5 stepladder all of string lanes.

Qubica/AMF also is putting up $5,000 for a perfect game in the semifinals or stepladder, Hough said.

The event will be webcast by Craig Elliott of BowlstreamTV here and on the following day Sunday, July 26, the “Some Strings Attached” Open will follow the same format with the 48-player field open to the first 48 to pay the $100 entry fee. First will be $1,500 with a total prize fund of more than $5,000.

The number of spectators will be limited, on-site webcasting will enable spectators to spread out and watch the event from various areas within the facility, and bowlers will bowl three per lane to ensure social distancing during play.

“I am extremely excited to host the world’s first combination string and free-fall tournament! This is shaping up to be a fantastic event and should prove to offer some outstanding competitive play. We are expecting a lot of big names on Saturday, including some of the men, women and senior pros,” Ciniello said in this news release. “We have EDGE String pinspotters installed in several centers here in Southwest Florida. I am looking forward to seeing this caliber of bowlers compete in this first of its kind format.”

“I think ‘traditionalists’ would like as it takes away some of the power game,” Hough said. “No messengers. Light mixers tough to carry as well.”

Here is an extended video with George Frilingos from a string center in Australia. The video is several years old, so I’m not sure if some of the problems he has pointed out have changed.

The biggest thing I saw in the Frilingos video that bothered me was the string taking out the 10-pin on what would have been a ring 10. However, it's nice to see flush hits not resulting in solid 8-pins, and I bet lots of people will love the lack of messengers, though they can happen.

And here is a video from PBA Tour player Gregory Thompson bowling on a string lane in Arizona.

And here is a story from TalkTenpin.net of England.

Finally, earlier on Sunday I asked this on Facebook: “Anyone bowled on string pinsetters? What did you think? Close to regular bowling?”

That produced this lengthy string of comments that ran the gamut from love to hate, covering a lot of ground. They included videos showing messenger strikes, split pick-ups and pins bouncing out of the pit.

Al Leiendecker may have summed it up best with this comment:
"They are getting better...hear all the manufactures are investing a lot in perfecting them because they know it's the future. If you and your opponent are both playing the same game...what difference does it make really? I do know if the sport is going to survive we need to keep cost down."

If I lived near Naples and there wasn’t a pandemic going on, I would have loved to compete in the tournament. I’ll definitely be interested in the results and reactions.

It's worth noting that World Bowling now has an exclusive relationship with QubicaAMF, and certainly the lower cost of string pinsetters could help the growth of bowling globally. The question is whether it's the growth of the sport, or not, as the comments in my Facebook thread note.

Canadian bowling executive Rob McNaughton on Sunday after my story posted sent me a letter he had sent on his experience with string pinsetters starting with 5-pin bowling.

"Strings do make it more affordable to operate and maintain but in this case did not 'save' the 5 pin game in Canada," Mcaughton said in a message exchange. "And the string 'perception' led a lot of 5 pin bowlers to convert to tenpins. Back in the day I used to run high school clinics. We'd offer the choice of either 5 pin or tenpin. Honestly, the younger generation then almost always chose tenpins." 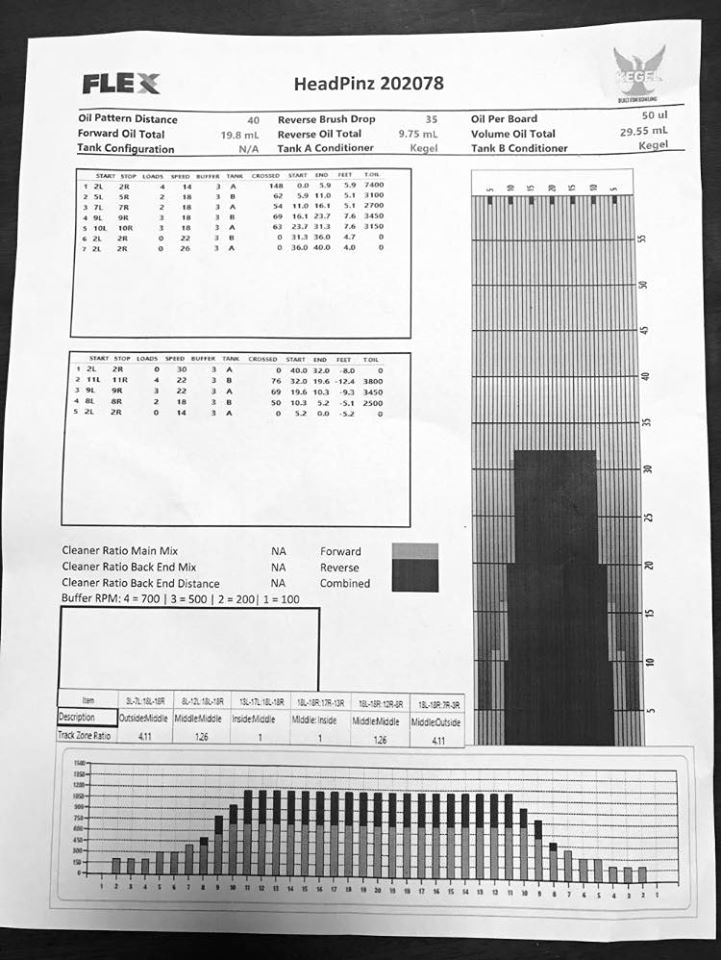