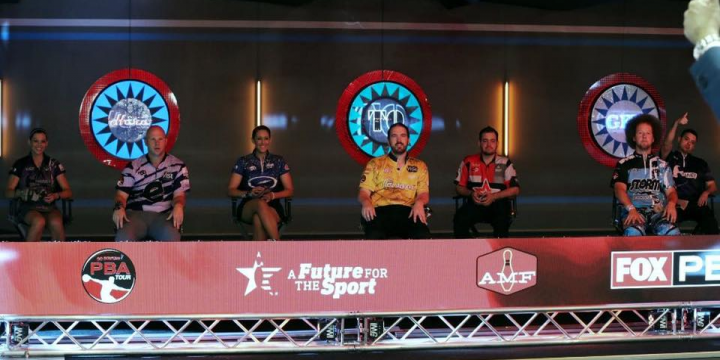 A scene from the PBA Summer Clash. Photo by Pro Bowlers Association.

A scene from the PBA Summer Clash. Photo by Pro Bowlers Association.
The PBA Summer Clash that aired on Saturday night on FOX drew 890,000 average viewers, 114,000 more than the 776,000 the PBA Strike Derby drew the Saturday night before on FOX. It was more proof of something I have written numerous times over the years: when it comes to bowling on TV, being live doesn’t necessarily matter in ratings. Both the Strike Derby, which was won by Kris Prather, and Summer Clash, which was won by Sean Rash, were held at Bowlero Jupiter in Jupiter, Florida, on...