That was never a big deal for me as Storm’s line has been plenty diverse since we were required to throw only Storm starting in 1998. (Yes, in my first two years because the line was limited we could throw non-Storm balls but couldn’t earn any incentive money if we did.)

But there were times when my doubles partner Steve Richter would tell me how much I’d like a particular Roto Grip ball. One of those was the CRITICAL THEORY.

So you can imagine my interest when I heard of the CRITICAL, which was released to the public on Tuesday.

The CRITICAL, which is part of the H3 line, has the same asymmetrical Triliptic weight block that the CRITICALTHEORY had but with the 67MH hybrid coverstock that was in the HYSTERIA, a ball I like a lot and still have in my arsenal. The box finish is 3,000.

I chose one of my favorite strong drillings for the CRITICAL — pin over my bridge with about a 45-degree drilling that produced the following numbers using my PAP of 4 inches over and 5/8 up: 4 pin-PAP, 4 3/4 RG-PAP, and 3 7/8 pin buffer.

The couple of Sport patterns I have seen since drilling my CRITICAL did not have enough oil to make it a good choice, so I have only used it on a very wet/dry house shot and the USBC White 2 lane pattern that essentially is a wet/dry house shot.

What has surprised me about the CRITICAL is how strong it is in oil and what a quick and powerful move it makes at the breakpoint. The move is strong, but not a flip, although it might be with a shiny cover.

I have found it to be an asymmetrical that does not rev up a bunch off my hand — like the Storm LOCK, it gets down the lane easier than free-revving asyms like the CRUX or SYNC or SINISTER.

I would say the CRITICAL is more decisive in oil than the LOCK and makes a stronger move than the symmetrical HAYWIRE. It seems as though there simply is not too much oil for the CRITICAL, at least when I took the surface down to 1,000 by hand with an Abralon pad.

I can 2-10 when I pull the LOCK into a puddle. I have yet to see that happen with the CRITICAL.

The best motion comparison that comes to mind for me is a stronger version of the IQ TOUR NANO, a symmetrical with a strong cover.

The weakness of the CRITICAL is that when I swung it into the dirt, it jumped left … of course, just about every ball I throw on the house shot and White 2 did that!

That also may be a strength of the CRITICAL, though, in that it can be swung and make a sharp return where free-revving asyms tend to burn too much energy to provide any consistent boomerang effect.

To really get a great feel for what the CRITICAL provides, I need to throw it on some heavy oil Sport patterns. However, I won’t get that opportunity until January, as I will be covering the World Series of Bowling Dec. 12-20 and then won’t have any heavy oil Sport pattern events until next month at the earliest.

But I wanted to get this review out since the CRITICAL has been released. I will update it when I get a chance to throw the CRITICAL on something more challenging with a decent amount of oil.

My sense is that it will be great for those kinds of shots because it handles oil well, but gets down the lane without too much effort and makes a strong but not flippy move.

As I’ve gotten older and lost revs and speed, I’ve found that I often struggle on long, Sport patterns where the strong asym balls I need to throw don’t give me hardly any room right or back-end turn. The CRITICAL looks like it may do both for me.

I would caution anyone who doesn’t need a strong ball or bowls on very dry conditions too look for something else in the widely varied Storm and Roto lines.

My initial impressions of the CRITICAL stand.

It's become my first ball out of the box if I know there is significant oil.

One thing I've learned is that like most balls these days it has a cover that needs consistent care with Abralon pads or the Turbo Sandbagger system — a favorite of mine.

This may have more to do with newer oils such as Kegel Ice and Brunswick Defy, which lane shine any rough surface ball quickly.

The benefit of seeing that lane shine with the CRITICAL showed me that this is a ball that also can work with a smooth to shiny surface, providing a strong and sharp motion. 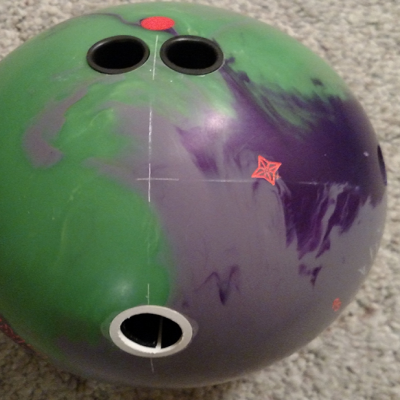 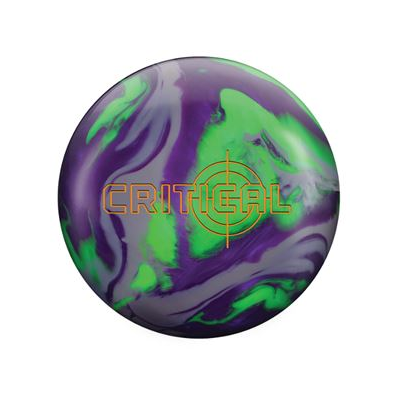 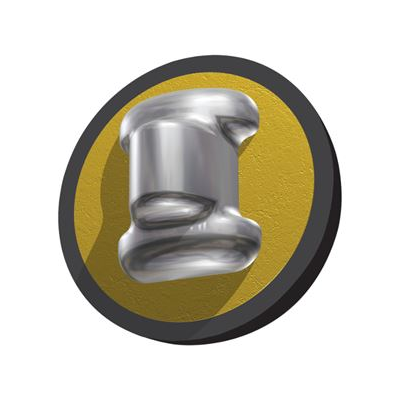