The Roto Grip DISTURBED has been one of my favorite balls of all time from the first time I used it at the 2013 Senior U.S. Open through many tournaments since, with its best use for me being on Sport conditions.

By that I mean that it’s great for keeping shots in the pocket on tough shots, but not necessarily a ball that strikes a ton on house shots.

I liked the DISTURBED so much that when I switched from 15 to 14 pounds this year I went to great lengths to find one as the DISTURBED was out of production. I eventually did find one with the help of Jessica Wipperfurth of Badger Pro Shop in Madison.

I also liked the Roto Grip HYPER CELL because it was so good for me on heavy oil — there were times like last year’s USBC Senior Masters when it was the only ball I had that would hook. But it was so strong with its asymmetrical Nucleus core that it was limited to heavy oil for me.

When I heard the new Roto Grip HAYWIRE would feature the HYPER CELL 80H Micro Bite solid cover over the DISTURBED Middle Roll 70 core, I could not wait to get my hands on it.

I figured it would give me the ability to readily handle heavy oil with the control of the DISTURBED core, making it possibly an ideal benchmark/starting ball for any decent volume of oil.

And that’s exactly how my HAYWIRE has turned out, using a drilling I have loved in my Storm MARVEL-S.

The pin is a tad below and left of my middle finger, and the CG is a little right and above the thumb, with roughly a 45-degree drilling. Based on my PAP numbers of 4 over and 5/8 up, the ball’s numbers are 5 1/8 inches pin to PAP, 4 inches “mass bias” to PAP, and 5-inch pin buffer.

My first uses with it were on the house shot for the pro-am and the PBA50 Viper pattern for the tournament at the PBA50 Treasure Island Resort and Casino Open.

The HAYWIRE rolls strong and was excellent out of the box on the house pattern for the pro-am, giving me swing and hold. But, of course, a ball should do that on a house shot, unless it’s drilled in a specific oddball way that won’t work well on a house shot!

I thought I might have to shine it to use it on the PBA50 Viper for the tournament, but it turned out to be perfect on the fresh after I hit it lightly by hand with a 1,000 Abralon pad that has had some use. Yes, this PBA50 Viper (39 feet) played tighter than expected on Treasure Island’s fairly new Brunswick ProLane panels.

I didn’t have to get deep and could keep my angles fairly square to the lane, which always is important on tougher fresh patterns.

Thrown well, it gave me a couple of boards of miss room to the right and some push once the lanes transitioned enough, which was by the end of practice.

More important it made a move that was strong off the oil but not jerky, enabling me to control my reaction, and keep the ball in the pocket.

The move was such that bad shots produced weak 10-pins or 2-pin combinations, though I did get some dig 10s as well. I liked that it carried swisher hits consistently and tripped a few 4-pins.

The total hook was similar but the move was smoother and not as angular as my MARVEL-S with the same drilling. And the HAYWIRE definitely is stronger than the DISTURBED, which it should be with the stronger coverstock.

I saw the same things with the two balls in the USBC Senior Masters the week after the Treasure Island tournament.

So where I chose the smoother HAYWIRE on the PBA50 Viper, I chose the MARVEL-S on the fresh Senior Masters pattern because I needed that stronger, more angular move.

I think the HAYWIRE could prove to be a great benchmark ball for medium to heavy oil, depending on a player’s game.

And it looks like it will work best where the lanes provide back-end reaction that needs controlling. 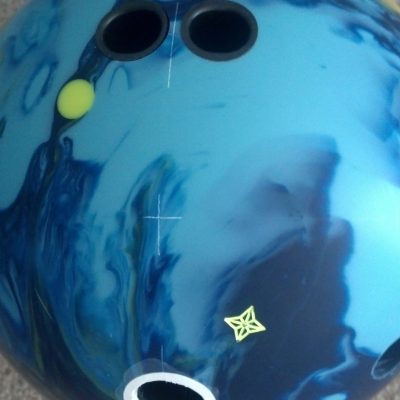 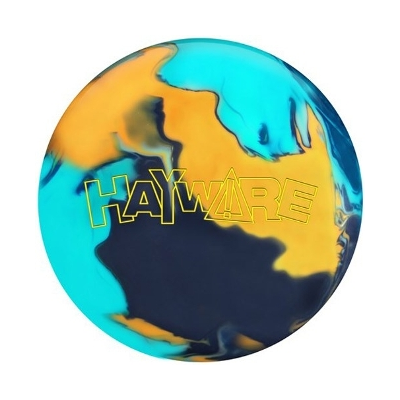 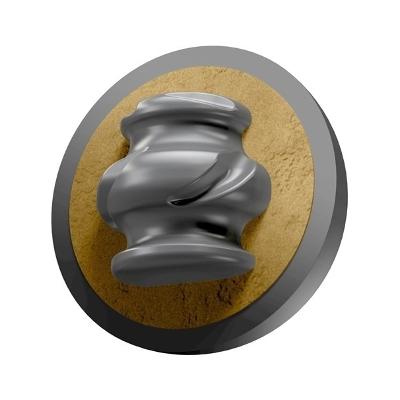