The IQ ball details are here:

My favorite ball for heavy oil remains the VIRTUAL GRAVITY NANO and I continue to use the one I used when our Turbo 2-N-1 Grips team won the 2011 USBC Open Championships team event. It's well into triple digits in games but I clean it after every use and am constantly hitting it with Abralon or using the great Turbo sandbagger system on it to tweak the cover and keep it fresh and strong. But the NANO is asymmetrical and sometimes is simply too much ball for my moderate speed and tweener rev rate, so when I read up on the IQ I immediately saw it as a NANO replacement when the NANO was a tad too much.

So I drilled my IQ just like that favorite NANO – pin over my ring finger and CG kicked right at about 60 to 75 degrees and a 7/8 hole between P2 and P3, which should kick the flare up a touch.

After this small sample size, I feel confident in saying that IQ turned out as expected: a smoother version of my NANO that is easier to control by not being as dynamic. There definitely was no point at which the IQ went "nuts" and it should be a great ball for me for fresh, heavy oil where I want to stay fairly straight to the pattern.

The IQ definitely hit weak when I threw it out into the dry boards on the house shot but rolled nicely in the oil. And it was excellent the first couple games on Chameleon at the Regional.

If you're looking for an oil ball that is easier to control than a strong asymmetrical like the NANO, the IQ should be for you ... unless you have a very high rev rate and slower speed.

But leave it in the bag when there isn't plenty of oil on the lanes ... unless you have few revs and need the hooking power. (Or you might be able to smooth/shine it, which is something I have not had a chance to try.) 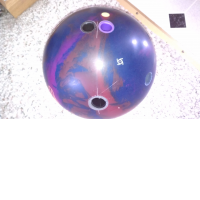 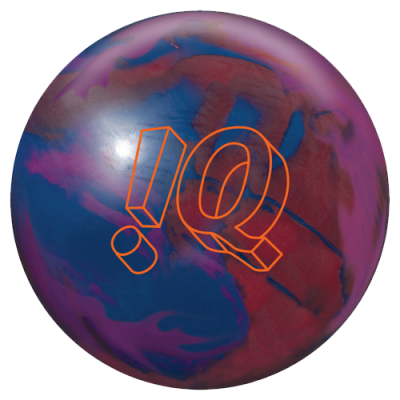 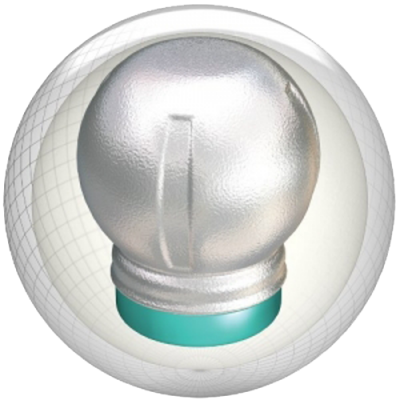