The Storm AXIOM never made it to its release date of March 20 before the bowling world — most of the world — was shut down by the COVID-19 pandemic.

But since I had used my AXIOM in a couple of tournaments and it will be available after things re-start, I figured I would get a preliminary review out.

The AXIOM features the NeX (Nano Extreme) solid reactive coverstock that is the latest version of Storm’s nanotechnology coverstock.

Nano means early and the NeX is touted as Storm’s earliest reading cover to date, yet with more down lane motion than you might expect.

The AXOIM comes with a 3,000-gri Abralon box finish and he NeX is put around the new Orbital core.

The two tournaments I used my AXIOM on were a singles and a doubles on house shots on synthetic lanes.

The singles hooked quite a bit more and I was using relatively weak equipment at first, but when they got wet-dry and I moved in the balls I was using skidded too much.

So I pulled out the AXIOM, went another 5 boards or so left and found the pocket and rolled my best game of the day to finish. But it was not great ball reaction — just better than I had.

There clearly was not enough oil and I left a couple of flat 10s and a weak mixer 7.

But the fact that the AXIOM totally tamed the over-under, wet-dry reaction I was battling was a clear positive.

The doubles at Sunset Lanes in Dickeyville was a tournament Chris Pounders and I won, and for me it was mostly about the Roto Grip UFO.

But I started with the AXIOM and it gave me solid reaction on what was a fresh high volume pattern.

I played relatively direct up 10-board on the fresh, which is something rarely seen for me with a ball as strong as the AXOIM.

Part of it was the high volume of the pattern, but part of it also was the smoothness and control of the AXIOM, which went through the pins well until the lanes began to get wet-dry and those flat 10s started showing up.

What I think I needed was an extra 50 to 100 rev rate to make this ball shine when I moved left into the oil.

I don’t and will never again have that, which is a factor of age, so the AXIOM probably isn’t going to be a ball I can use on a wide variety of lane conditions.

But I am expecting it to be great on fresh Sport and Challenge patterns with higher oil volume because it is smooth and controllable, yet still rolls up in the back-end.

I don’t see it as a ball I would ever shoot huge scores with, but one to deliver consistently solid scores and keep me out of trouble. For example, I would love to have had it for the fresh minors pattern at the three most recent USBC Open Championships.

I see the AXOIM potentially being awesome for two styles of player: the low-rev guy who wants something that gets into a roll when most balls won’t for them, and the high-rev player looking for a high-power ball that rolls smooth and strong when they move into a puddle of oil. 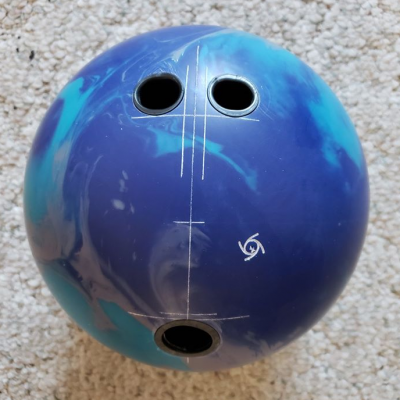 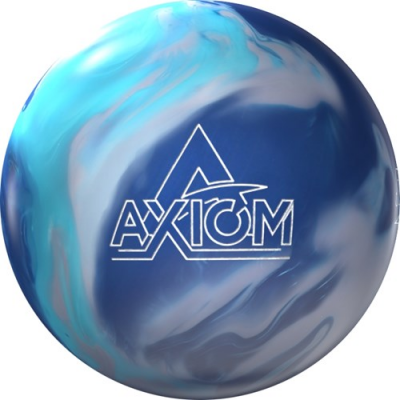 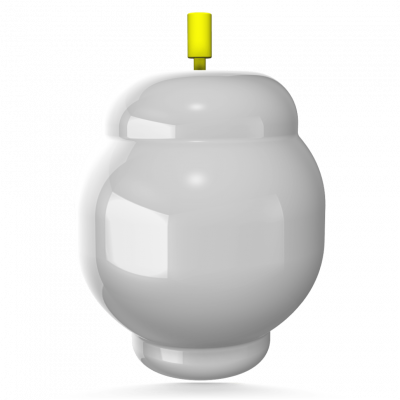