Storm’s MARVEL line of balls have been a mixed bag for me. I still have a MARVEL solid in my arsenal that I use from time to time on heavy oil patterns. The MARVEL PEARL for my combination of moderate speed and 300-325 rev rate was harder for me to control than I prefer. And I tried multiple drillings and surface adjustments.

So I was very curious to see what the MARVEL-S brings for me.  The NRG coverstock that debuted in the NANO has been a favorite of mine (the MARVEL-S comes 3,000 but I’m sure I will prefer it more at 1,500 Turbo Sandbagger.) The core is the Centripetal that has been in the MARVEL line.

I drilled my aqua/green/black Spearmint fragrance MARVEL-S with the same strong, early-rolling drilling that I have had and enjoyed in numerous balls, most recently the Roto Grip DISTURBED I used with great success at the PBA Senior U.S. Open and USBC Senior Masters in June. The pin is under my bridge with the CG kicked right at about 60 degrees and a weight hole on P2 to make it static legal. Assuming my PAP still is 5 1/8 x 3/4 up (I need to re-check it!) it worked out to 5 Pin-PAP, 3 3/4 “Mass Bias” (it’s a symmetrical)-PAP, and 4 3/4 pin buffer.

My hope was for a great ball for heavy oil patterns such as PBA Scorpion and Shark that rolls differently than the DISTURBED.

So far, that is exactly what I have gotten.

Where my DISTURBED tends to sort of wobble going down the lane and react in line with how I throw it, the MARVEL-S with its strong core works hard to get to the point where it makes it move, then makes a quick and strong hockey stick-type of move.

That makes the MARVEL-S ideal for getting the ball rolling when that’s necessary, as when the middle puddle might be fairly heavy, while the DISTURBED is great at getting down the lane but still being strong on heavy, but fairly flat patterns like the Senior Open and Senior Masters.

In other words, the MARVEL-S probably will be a great heavy house shot ball. And it also likely will be good on heavier build-up Sport patterns like Team USA Mexico City.

If you like a strong core ball that works hard to rev up and make it’s move, the MARVEL-S could be a great ball for you. 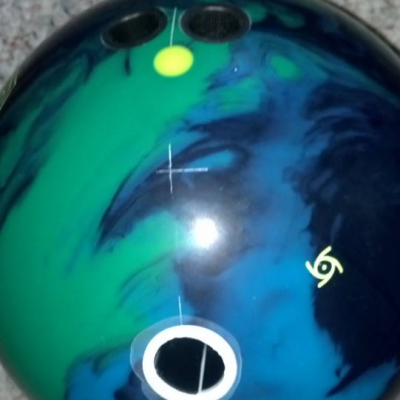 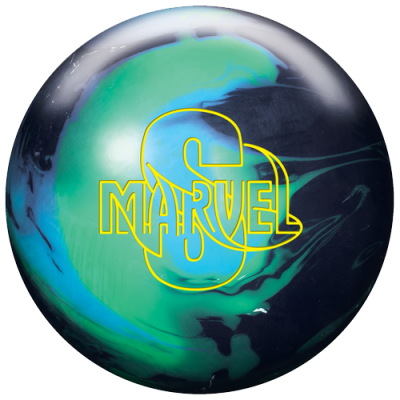 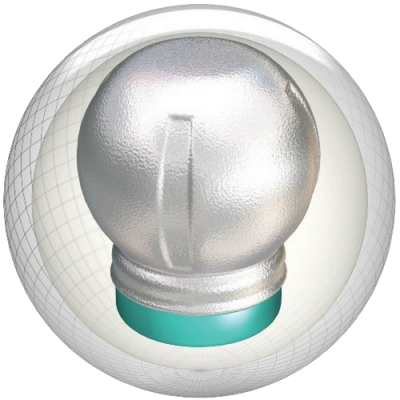