As I detailed in my review of the Roto Grip IDOL, that mega ball was just too much for my slow ball speed, even with my declining rev rate at age 57.

The IDOL PEARL, on the other hand, has turned out to be quite useful for me, as I detailed in my review of that versatile ball.

The newest ball in the IDOL line is the IDOL PRO, which uses the same symmetrical Ikon core as the IDOL and IDOL PEARL, but the new eTrax-S19 solid coverstock that doesn’t have the nano found in the MicroTrax-S18 cover used on the IDOL and HALO.

I chose a pin-down strong drilling I have had success with in the past as my current arsenal is lacking a bit in pin-down balls. With my PAP of 4 7/8 over and 5/8 up, the numbers for my IDOL PRO are 4 3/4 pin-PAP, 4 1/8 MB-PAP, and 4 5/8 pin buffer. It has no weight hole as I am trying balls without a weight hole under the new USBC option, then adding a weight hole later if needed to change reaction.

There are two clear things about my IDOL PRO: the motion is more of a strong arc, rather than a sharp change of direction, and surface changes make a giant difference with the cover.

I haven’t had a lot of chances to use the IDOL PRO, but I’ve used it on both a wet-dry hooking house shot and the high volume 11thFrame.com Open modified version of the 2015 U.S. Open lane pattern

The 3,000 grit box finish still allowed me to get almost against the ball return and go around the house shot.

Crushed with a 500-grit CTD pad, my IDOL PRO was barely enough at the 11thFrame.com Open.

But in both case, the move was a strong arc — not a big change of direction, even on the wet-dry house shot.

Don’t take this wrong: the IDOL PRO hooks a lot, just not in any kind of dramatic fashion.

Based on the little I have seen, I would say the IDOL PRO might be a fabulous ball on softer shots with less surface — it sure struck a lot when I practiced on that hooking house shot.

But with the fact that I throw 14-pounders, my carry on the 11hFrame.com Open pattern might have been impacted to create the numerous flat 10 and mixer 7 type hits that perhaps wouldn’t happen with 15-pounders or 16-pounders in the hands of someone with more revs and speed.

The IDOL PRO looks like a great ball for just about anyone seeking a strong and versatile solid they can cover tune to fit a pattern.

As I’ve written many times, I generally favor symmetricals over asymmetricals because they are more forgiving, which becomes more important as I grow ever less consistent with my release as I age, and because they don’t rev up as quickly, which is important with ball speed as slow as mine.

The only people I would say the IDOL PRO might not be good for is those who want that go long and flip hard motion — the IDOL PRO simply isn't that kind of ball.

The total hook of the IDOL PRO is similar to the new Storm PRO-MOTION, but the PRO-MOTION makes a quicker, more angular move.

I would say the IDOL PRO is a few boards less hook and not nearly as early as the IDOL, and not as angular as the IDOL PEARL. 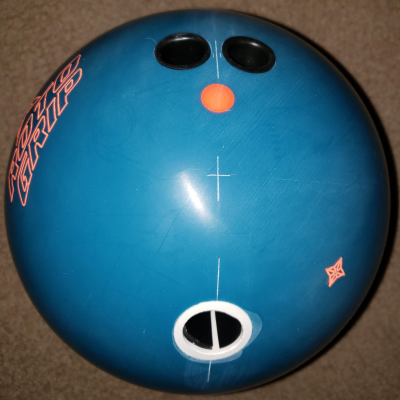 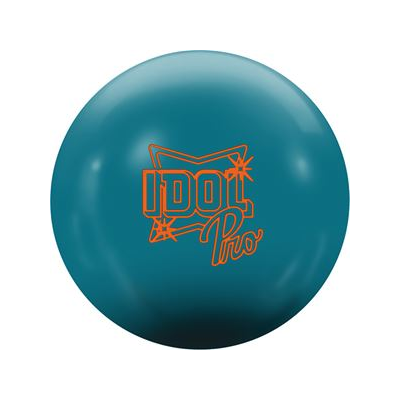 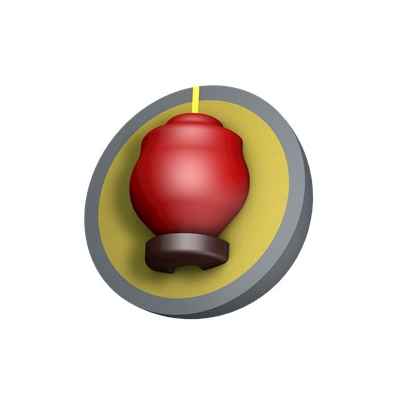