The IQ line of balls has been a dramatically mixed bag for me.

The IQ TOUR SOLID is one of the most popular and successful balls in bowling history, and I could not make it work for me despite repeated efforts.

In contrast, the IQ TOUR PEARL truly has been Gold Magic for me: the greatest house shot ball I’ve ever thrown and one that remains in my arsenal, with an undrilled backup in my basement. There simply is no other ball that gives me what the GOLD does.

Considering that the PEARL was such a huge success for me, I was really looking forward to getting the IQ TOUR EMERALD, which is a remake of the famous gold ball with the R2S pearl coverstock and C3 Centripetal Control core.

Before I got mine drilled, I had heard from some other staffers who generally felt it was stronger than the GOLD, but not quite as strong as the 30.

I used my favorite pin-up strong drilling on the EMERALD, which also is the drilling I've had the most success with on the GOLD. With my PAP of 4 7/8 over and 5/8 up, the numbers are 5 pin-PAP, 2 7/8 MB-PAP and 3 1/2 pin buffer. It has no weight hole as I am trying balls without a weight hole under the new USBC option, then adding a weight hole later if needed to change reaction.

And that’s what I have seen so far, with the caution that my IQ TOUR PEARL has hundreds of games on it and therefore isn’t going to be as robust as it originally was.

I would say it is close to as strong as the 30, but with smoother motion: the 30 was a ball I could easily 2-10 and solid 9 with, and was almost skid-flippy.

What the two have in common is the strong, but smooth, curving, continuous motion — there is not flip or hockey stick to the EMERALD (or the GOLD). That comes from the low differential core that keeps the ball from a skid-flip reaction and makes it so controllable.

That motion is probably what makes the ball a favorite of mine, as it makes it easy to read and control, something I need in my old age with slower ball speed than I once had.

The EMERALD might be a touch harder to control because it is a touch stronger, which forced me to go a little bit more around it generally. But it also means I can use the EMERALD on more oil than the GOLD, and they are different enough that there is reason for me to keep both in my arsenal.

Other than that, there is not a lot more to say about the EMERALD.

If I was going to compare it to a non-IQ ball, I would say it is a step down from the ASTROPHYSIX, which is one of my favorites of the newest releases from Storm and Roto Grip. 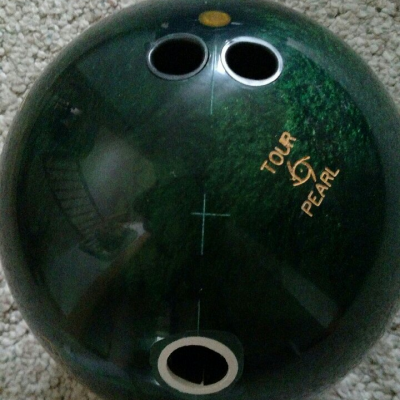 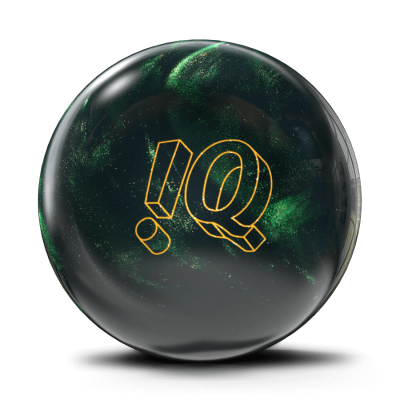 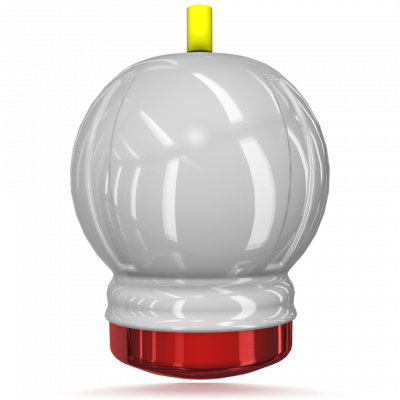