The Storm INTENSE was one of the most frustrating balls I’ve ever rolled: I absolutely loved its motion and hated its results in terms of carry.

I don’t believe I’ve ever used a ball that gave me such great reaction on a variety of lane conditions while striking so little, as it consistently left me a variety of rings 10s, solid 9s, mixer 7s, and 4s.

Even as a pearl, the R3S coverstock was strong enough to use on a decent amount of oil, and it worked great getting to the pocket on medium conditions from house to Sport level.

The relatively low RG and high differential of the RAD-E core I believe helped it handle oil and move strong — but surprisingly for a strong pearl it was not flippy.

I ultimately — and sadly — concluded that the INTENSE just wasn’t for me and donated it to a local youth program, while looking forward to future INTENSE line balls with a different coverstock.

Surely, I thought, a different cover would give me similar reaction with carry.

Which brings us to the INTENSE FIRE, which has the R3S hybrid around the RAD-E core.

I drilled my INTENSE with the pin under my middle finger, but went pin over bridge on the INTENSE FIRE, hoping that difference also would help give me different reaction.

And while I’m not sure if the drilling is responsible or not, my INTENSE FIRE seems to get down the lane easier and make a stronger move than the INTENSE with the box polished coverstock.

In fact, I’d say it is the most flippy strong ball Storm and Roto Grip have ever made — there have been balls that were sharper at the breakpoint but they were all shiny pearls not near as strong as the INTENSE FIRE.

The INTENSE FIRE gave me a huge out-and-back reaction and wide breakpoint on a house shot, but it was tough to control on tougher patterns.

Bringing the surface to anywhere from 1,000 and 2,000 CTD to 1,000 and 2,000 Abralon to 1,500 Turbo sandbagger improved reaction on rougher patterns with the INTENSE FIRE, but it still made a very angular move on the breakpoint.

I have tried the INTENSE FIRE on house shots and a variety of tougher patterns, and have concluded that it is best on house shots where you want to open up the lane. When it’s right, it strikes a LOT for me.

But when it’s wrong, it produces a lot of designers no one wants to see.

I think it is a ball that can work for just about anyone, but would think it might be best for strokers looking for a stronger ball to get down the lane and make a strong move.

It also might be good for high-rev players so long as they use plenty of surface.

The best thing about the INTENSE FIRE is that it seems like a ball that either is awesome or not good, so it doesn’t put a player in that tough spot of deciding whether or not to stick with a ball — it tells you! 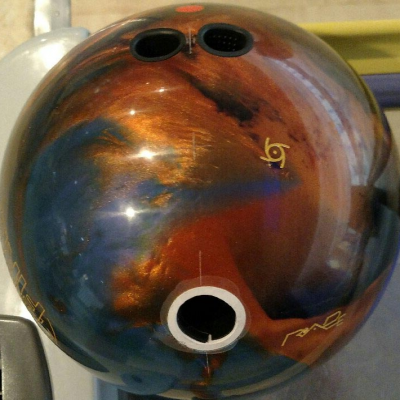 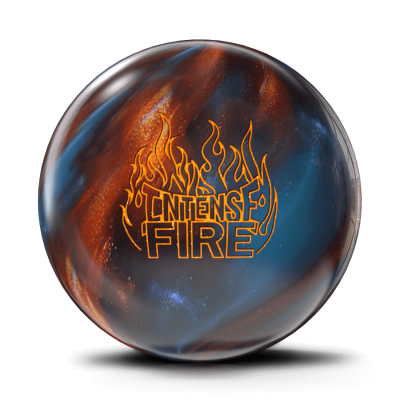 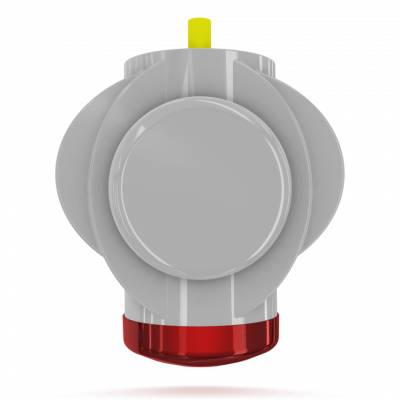