I finally got a chance to use the IDOL on the conditon it was designed for at the PBA50 South Shore Open on the PBA Shark 45 lane pattern.

I wrote that "I crushed it with a 500 grit CTD pad and was able to get in the puddle to near fourth arrow and roll it with decent results."

I absolutely can use the IDOL when there is a ton of oil. But I am not sure it is necessarily my best choice among my heavy oil balls. I certainly didn't strike a ton in the PBA50 tournament, but then again I rarely do these days on heavy, long oil playing an inside line where I can't get angle at the pocket that is necessary with the 14-pounders I use these days.

I will be keeping it in my arsenal for other heavy oil patterns I run into until I can get a better handle on whether other it might be a better choice than, say, the new Roto Grip HALO.

After its release, the Roto Grip IDOL quickly became one of the most popular and widely used balls in the Roto line — turn on almost any TV show with staff players on it and chances are you’d see an IDOL, and the distinctive pink color makes it easy to spot anywhere.

The IDOL, which is in the HP3 line, is a strong symmetrical most commonly compared to the HAYWIRE, with the IDOL being a tad smoother in motion — at least for me.

I would say the IDOL is perhaps an arrow stronger than the PHAZE II, which has been my favorite solid symmetrical for well over a year now.

The result is an early, strong and smooth motion, with no discernible abrupt change of motion for me, or anyone I have seen throw the IDOL.

I chose a drilling that I thought would play into the ball’s design, with the pin under my middle finger and the CG kicked right in a strong drilling angle of about 45 degrees. This drilling is on a couple of my all-time favorite balls.

Unfortunately, the motion for me has been earlier, stronger and smoother than I expected to the point where I have been unable to find any success striking with the drilling I tried.

Even on heavy oil where it gives me the right amount of overall power, I can’t get mine to go through the pins correctly — at least with this drilling. There were times when I felt like I had the whole lane to get … 9. Typically, the ball’s strength means a lot of flat 10s where too much energy has been lost, or 4-pins where it just plain too much hook.

So I had my IDOL plugged and will be re-drilling it with a pin-up drilling to try to get more length and pop.

While many people love the IDOL’s control on Sport patterns, I have found that mine just tends to hook early when I try to go straighter on flatter patterns.

I think my experience confirms that anyone looking for a ball with an early, strong and smooth reaction that is easy to control should look to the IDOL.

Don’t judge the IDOL on my experience so far: I am the guy that found no success with the original HY-ROAD or IQ TOUR SOLID — two of Storm’s most popular balls ever — and yet loves many balls that aren’t so popular, with recent examples being the TORRENT and ALL-OUT SHOW OFF.

I guess that comes with having uncommonly slow speed for a rev rate that still hits around 300 on my best days.

But from everything I’ve seen I believe it’s a ball most anyone can use so long as there is enough oil, although I’d be interested to see what the IDOL would be like shined up on lesser volumes of oil.

I’m hoping the pin-up drilling gives me some of the success I’ve seen so many others have with the IDOL. I also had my plugger shine it so I can try it first that way, and then take the cover rougher in steps to evaluate the reaction. 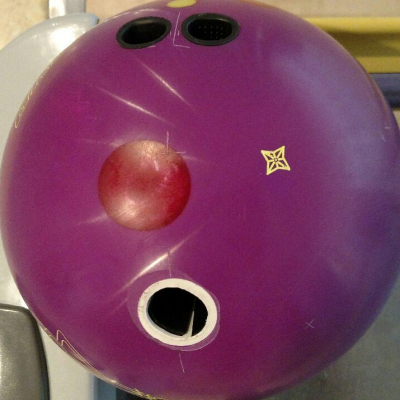 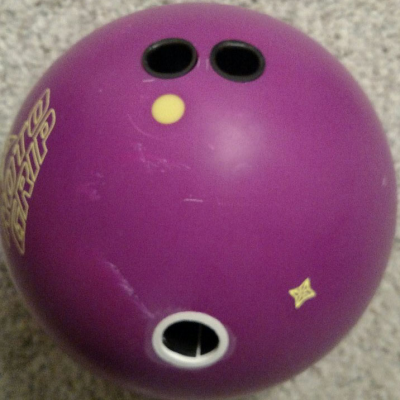 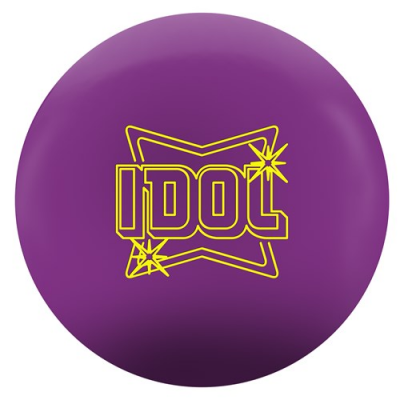 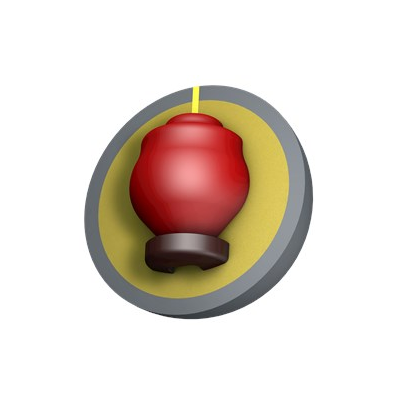