Fans of Roto Grip’s CELL line had to be quite happy with the release of the HYPER CELL FUSED as the latest in the popular HP4 line of balls.

Asymmetrical balls usually are a love-hate thing for me, either working great or just not working at all.

In the not at all category was the last CELL line ball (not counting the plain urethane HOT CELL) — the HYPER CELL SKID, which was just too much skid and flip for me.

With its hybrid cover, I hoped the HC FUSED would provide a little less skid and flip than the pearl HC SKID, and that is exactly what it has provided.

The HC FUSED is stronger in the midlane than the HC SKID, with a corresponding less angular back-end motion.

The HC FUSED is overall a couple of boards stronger than the HC SKID and the motion reminds of the Storm SNAP LOCK, which might be a little earlier and stronger, with slightly less angular back-end motion.

The HC FUSED’s new hybrid eTrax-H18 coverstock comes 1500-grit polished and I hit it with my customary 4,000 Abralon pad before throwing it to just knock off the gloss. That provided a little too much skid and flip, so I ended up hitting it by hand with an old 2,000 pad to tame it down a little more.

The first time I used it in competition was in a local doubles tournament I won with Chris Pounders on the 35-foot Kegel Boardwalk lane pattern and the HC FUSED worked great swinging the ball from a little right of 10-board at the arrows. Other than a few 2-pin combination leaves and a couple of bad face shots, I stayed in the pocket with decent carry, ending qualifying crossing maybe 12-board going right. It made a hard and whippy move at the break, but it was controllable. It rolled just enough if I got it in and returned from out if I rolled it well. If a ball can be skid-flippy without being whippy, the HC FUSED is.

The HC FUSED also worked well on a slightly modified house shot in our City Tournament, providing nice motion that didn’t overskid, picked up in the midlane nicely and finished strong through the pins.

The HC FUSED works best for me on fresh oil, as once the lanes transition it sometimes doesn’t retain enough energy to carry consistently. The HC FUSED definitely picks up quick in the dry — too quick for my slow speed — but that isn’t surprising with the powerful Nucleus core. But it isn’t a super strong ball that’s great for playing in the puddle for a moderate revs guy like me — something like the SURE LOCK is better for that.

I would recommend the HC FUSED to anyone who likes strong motion and premier line balls. Those who like a little less power and smoother motion will want to choose a less powerful ball.

From what I have seen, higher rev players seem to love the HC FUSED — I’ve seen several PBA Tour players having great success with it. 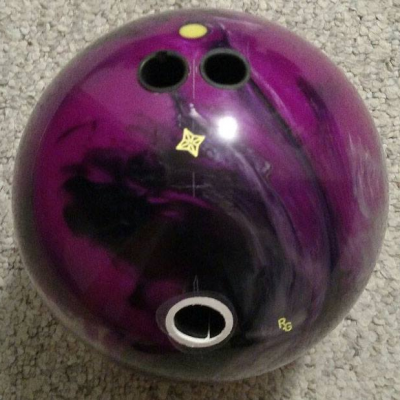 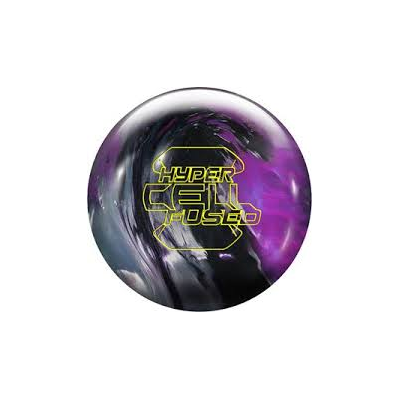 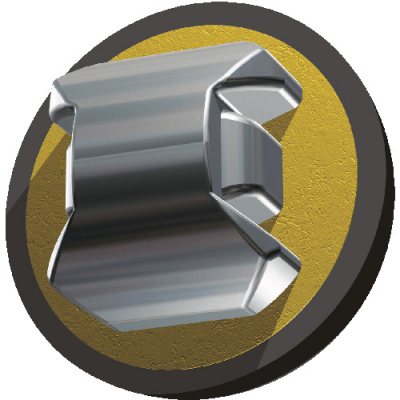