Update: Re-drilled HUSTLE INK picture is added. Review will be updated after using it in competition.

I did not get a Roto Grip HUSTLE INK when the ball first came out, as I figured I did not need another low-end ball — the INK is in the HP1 line.

But after seeing a constant barrage of success stories and social media posts, I asked my doubles partner Steve Richter, who is one of the best technical minds I know, and he gave the INK a hearty endorsement.

I took his advice and ordered one, getting it and drilling it just before Matt O’Grady ran the stepladder with an INK to win the PBA Tournament of Champions.

The Thrilled solid reactive cover and Hustle symmetrical core provide far more hook and motion than I expected, which is what others told me. It is so many boards stronger than the HUSTLE P/O/W pearl (which I also have) that I can’t really quantify it.

I don’t think it’s an exaggeration to say that you can’t get more ball for your money than the HUSTLE INK.

I chose one of my standard strong drillings for my INK: pin under the bridge and CG kicked right. With my numbers of 4 over and 5/8 up, the numbers are 4 pin-PAP, 4 1/2 MB-PAP and 3 13/16 pin buffer. The ball has a fairly large weight hole to get it static legal.

As I do with every box shiny ball, I hit my INK with a 4,000 Abalon pad to knock off the gloss and tame down the skid.

But the INK still turned out to be too much skid and flip for me on the house shots, modified house shots and the 41-foot World Bowling Rome lane pattern I’ve been able to use it on.

So as we headed into match play in a recent local doubles tournament, I hit my INK fairly aggressively with a 2,000 Abralon pad. And it worked great, as Chris Pounders and I rolled through match play to win the tournament.

The lanes had cliffed pretty severely and the INK with the 2,000 surface rolled enough in the puddle and burned enough energy in the dry to not jump too much. And I could get it way wide and it always came back.

In fact, I would say that the best ball motion for me with the INK is out and back with open angles.

The INK has turned out to be everything Richter and others said it would be and I can’t recommend it enough.

It’s not a super-power, high-end ball like the Storm SURE LOCK, but I don’t think you can get more ball for the money.

I can’t think of anyone I wouldn’t recommend the HUSTLE INK for.

I've seen others compare it to the IQ TOUR, but the ball it reminds me of is the Storm REIGN SUPREME, which was one of my all-time favorites. The INK's motion is similar, but I'd say it's a bit stronger.

I would say it could be a solid benchmark ball for someone who bowls on anything other than heavy oil. 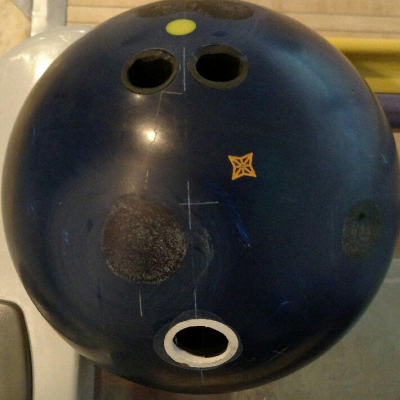 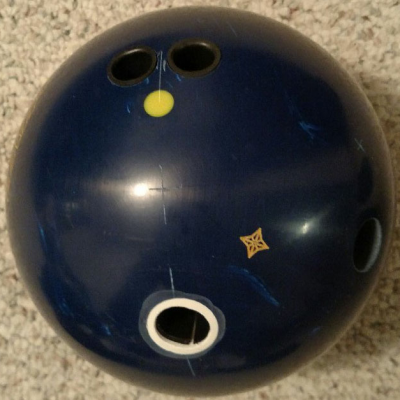 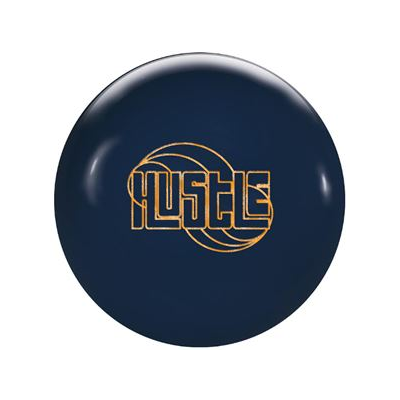 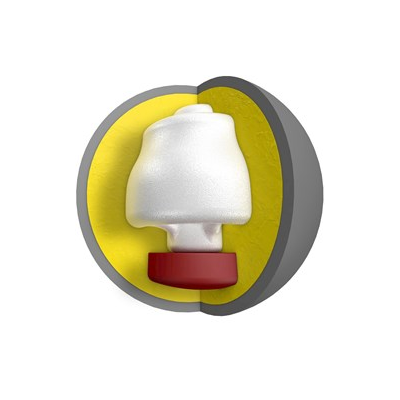