The Storm HY-ROAD NANO has turned out to be one of the more interesting balls I’ve thrown — completely unlike what I expected.

For background, I was one of the few people in the world who did not like the HY-ROAD, despite going through three with five different drillings total. Other than five games in minors at the 2009 USBC Open Championships where I was nearly 250 over, it was a ball that gave me a ring 10/4-pin reaction pretty much no matter what I did.

(I also didn’t like the IQ TOUR solid for the same reasons, which might have something to do with my slow speed and moderate rev combination.)

I have loved the NANO cover, though, on the heavy oil it is designed for.

The VIRTUAL GRAVITY NANO was a ball I had some great success with, most notably in the last two games of our winning team at the 2011 USBC Open Championships. But that very strong NRG solid cover with the very strong asymmetrical Shape-Lock HD core made it a ball suitable only for heavy oil for me.

The IQ TOUR NANO was one of my favorite balls with the same cover and the symmetrical C3 Centripetal core, and I still have one. Buy my 14-pounder was never as successful for me as my 15-pounder despite drilling it the same.

So I was intrigued when I heard about the HY-ROAD NANO, since it would be the same NRG solid reactive cover but over the symmetrical Inverted Fe2 core.

Perhaps this would be the HY-ROAD that would work great for me.

What I expected was very strong motion, early due to the cover but with some attention-getting down lane movement due to the core.

Instead I have gotten one of the most controllable strong balls I’ve ever thrown, one that clears the fronts much easier than I expected and makes a fairly smooth move down lane.

I took it down because it was nowhere near as strong as I thought it would be — I could go fairly square to a wet-dry house shot with medium volume.

I can’t imagine my downlane motion would be anywhere near someone throwing 15s and especially 16s.

I know at the SSBA GIBA 50-50 weekend I saw Jacob Boresch blasting a huge set crossing next to us that included 300-289 with his HY-ROAD NANO getting huge motion — yes, he has far more revs than me but also much higher ball speed.

To be clear, none of this is a criticism of the HY-ROAD NANO — I have used it quite a bit and like it a lot. For me, smoother motion in a strong ball typically is a good thing and I tend to prefer symmetrical balls where my hand action can control the motion more than asymmetricals that rev up early and dominate whatever I try to do to them.

I just want to point out that my review might not jibe with what you see if you throw 15s or 16s.

For me, the HY-ROAD NANO is great at combatting wet-dry conditions and getting roll in heavy oil without too much early reaction. It seems to strike best when I am going straighter, rather than circling it, as it tends to hit weak in those situations and leave flat 10s.

Again, I saw Jacob Boresch striking at will going out and back with it, so my experience may be mostly about my much lower rev rate and speed and the much lower differential of 14s.

For very heavy oil, something like the Storm SURE LOCK or Roto Grip NO RULES is going to be a better option for all but players with very high rev rates.

But I think the HY-ROAD NANO is going to be in play for most bowlers on a wider variety of lane conditions than I originally imagined.

I have not had a chance to try the HY-ROAD NANO on a Sport shot, but I would bet the smooth motion would make it a great ball for fresh Sport conditions. 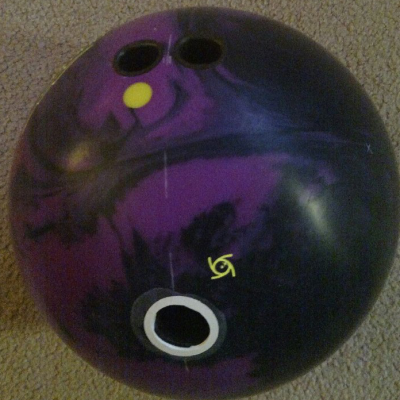 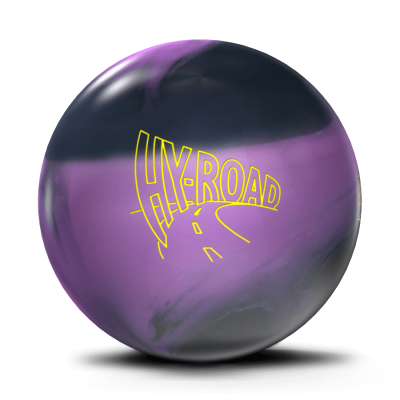 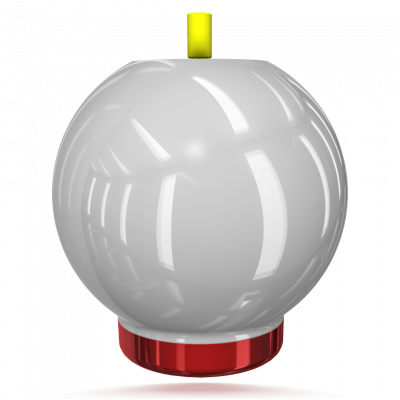