The DARE DEVIL balls in Roto Grip’s H3 line have been good but not exceptional for me.

I often like the DARE DEVIL TRICK for heavy oil volumes, as it has about the same amount of hook as the NO RULES, but a little more turn down lane.

And the pearl DARE DEVIL has been a decent pearl for me, although it’s not a favorite as it’s a little too strong down lane for my slow ball speed and moderate revs.

So I didn’t have great expectations for the DARE DEVIL DANGER. However, the DANGER has turned out to be far more interesting than I expected.

I chose one of my favorite drillings that I also used in the ALL-OUT SHOW OFF, hoping to score a winner with at least one of them. The pin is in the middle finger, and with my PAP of 4 over and 5/8 up the numbers are 4 3/4 pin-PAP, 3 7/8 pin-MB and 4 1/8 pin buffer. It has a small weight hole just to get it static legal.

As I do with all box shiny balls, I hit the cover with a 4,000-Abralon pad before using it.

The DARE DEVIL DANGER cover is the Pscyhed and the core is the symmetrical Madcap.

What was unexpected was what a wicked hockey stick move the DANGER makes when it turns, despite having a “rolly” motion I liken to a smoother version of the ROCKET. I can cover a lot of boards with the DANGER.

In fact, my DANGER is so strong I find myself needing to get my feet left and open my angles more than I prefer on the house shots I have used it on. That puts me close to being too deep in the oil where 2-pin combinations can happen.

In one local scratch tournament on a house shot with quite a bit of volume in the middle I opened with a 299, while moving 3-and-2 left during the game (there were eight on our pair). The 2-pin I left on my final shot was followed by high and light hits with no strikes for most of the next game before I switched to the plain urethane Roto Grip HOT CELL and managed to control what became an incredibly wet-dry reaction with it.

The DANGER goes through the pins so well that I find myself trying to use it all the time, but the reaction is so touchy that I often can’t hit the pocket nearly every shot as is typically required on a house shot. (I have not had a chance to try it yet on a Sport shot.)

I perhaps need to hit it with a 2,000-Abralon pad to tame it down some and gain more control, though I hope it doesn’t take away the power I have seen from it.

I would imagine the DANGER would be a great ball for those with higher ball speed or fewer revs than me. 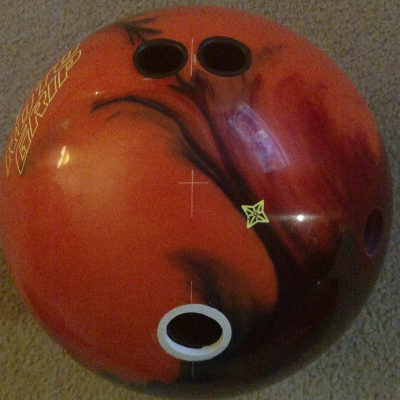 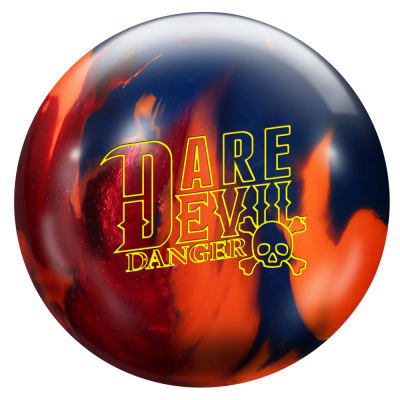 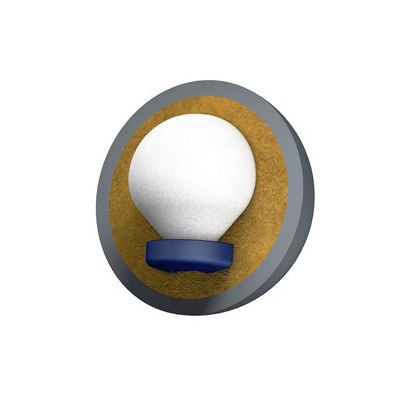