The CODE BLACK is one of my all-time favorite balls and remains in my arsenal for pretty much every tournament I go to.

The combination of the legendary R2S pearl coverstock and RAD4 core delivers wickedly strong reaction at the breakpoint that usually either works great or not at all, so you know when to use it and not use it. For me, it's the most angular asymmetric ball Storm/Roto Grip has ever made.

My CODE BLACK review is here.

The CODE RED differs from the CODE BLACK only in coverstock, replacing the R2S pearl with the R2S hybrid.

That should result in slightly earlier, stronger and smoother motion, which is exactly what I have found.

While my CODE BLACK features a low-pin strong drilling that may accentuate the ball’s quickness at the breakpoint, I chose a much weaker drilling for the CODE RED that I used in another of my all-time favorite balls: the VIRTUAL GRAVITY.

I chose that drilling because I wanted to get a new long-pin ball in my arsenal.

The pin is left of my middle finger with the CG back near my grip center and MB right of the thumb, and with my PAP numbers of 4 over and 5/8 up, the ball measures out to 5 3/4 pin-PAP, 3 7/8 MB-PAP and 5 1/8 pin buffer. It balances static legal so no weight hole was necessary.

The cover is 1,500 box shiny and as I always do with box shiny balls, I hit it by hand with a 4,000-Abralon pad to knock the gloss off before using it.

I have since taken it down as low as 2,000 while using it on a variety of conditions, including a very wet-dry house shot, a modified house shot, the PBA50 Tour VIPER pattern, and the 2015 U.S. Open pattern.

The CODE RED definitely starts up earlier than the CODE BLACK, isn’t as strong off the breakpoint and makes a smoother move down lane, although I think my different drillings factor into that.

The longer-pin drilling accomplished exactly what I wanted in that it has allowed me to square up with the CODE RED and go much straighter than I ever have been able to with my CODE BLACK, which always has to be started with some in-out angle to have any chance for success.

In fact, I have found that my CODE RED carries best when I go more square to the lane and don’t try to cover too many boards.

At the same time, that weak drilling sometimes works against using the CODE RED when, for example, an oil line is too high.

I saw its strengths and weaknesses at an SSBA senior event in Iowa at the end of August. When struggling with wet-dry reaction as the modified house shot transitioned, I grabbed the CODE RED and jumped right and finished with a 6-bagger to save one game. However, the next pair was a bit tighter and I didn't strike with it the first six frames, leaving a pair of 2-pin combinations, a weak 10, two ringing 10s and one big split when I tried to grab it more.

This drilling in the CODE RED and the control it provides makes it ideal for Sport level patterns that don't have a huge amount of oil volume.

Again, I am pretty sure that the different drillings factor in to the differences between the two CODEs for me.

What I feel confident in saying is that the CODE RED overall is at least a couple of boards stronger and smoother in motion than the CODE BLACK.

Fans of the CODE BLACK should find the CODE RED a great companion piece.

Like the CODE BLACK, I would say the CODE RED is best for medium oil volume, although at box shiny it skids plenty and I’m sure if you took it down to 360 or 500 it could handle a lot of oil. But there are balls made specifically for heavy and light oil volume that are better choices for those situations.

I don’t think there’s any style that couldn’t use the CODE RED, with surface tweaks to match your style and the condition. 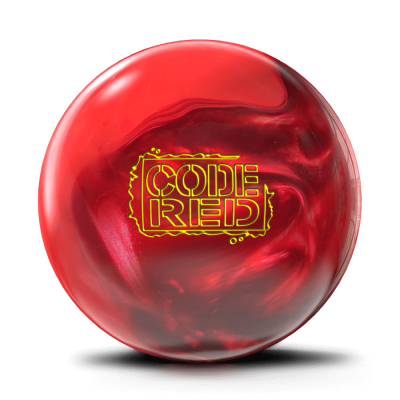 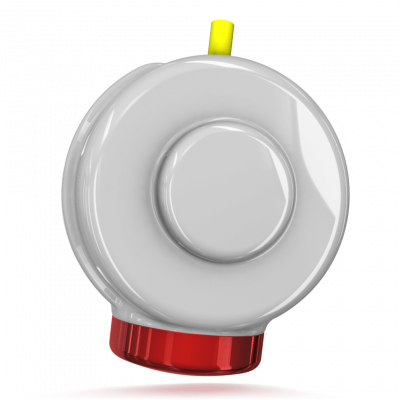