My two favorite solid balls for oil in the past year or so have been the asymmetrical Roto Grip NO RULES and the symmetrical Storm PHAZE II. The NO RULES is earlier and smoother than the PHAZE II, which doesn't need as much oil and is a great ball to go to for a little more length and downlane motion than the NO RULES.

However, there are times when I wish I had a ball that hooked as much as and as early as the NO RULES but with a little more back-end kick like the PHAZE II.

I found that ball when I drilled the Roto Grip DARE DEVIL TRICK, which gives me about the same amount of hook as the NO RULES, but with a little more turn downlane.

The drilling is close in the two balls: the NO RULES is pin below my bridge and CG kicked right with about a 60-degree drilling angle and the DARE DEVIL TRICK is pin in my middle finger with the same drilling angle.

As would be expected, the two balls roll very differently for me, with the NO RULES having the typical asymmetrical action of revving up freely out of my hand, while I feel like I have to impart more action to my TRICK to get it revving, which is typical for symmetricals.

Like the pearl DARE DEVIL, the DARE DEVIL TRICK features the Madcap core, which is the lowest RG symmetrical core ever offered in the HP3 line, which also features the HAYWIRE and HY-WIRE.

With its new 2,000-grit box finish Reckless solid coverstock, the TRICK is plenty early on even the heaviest oil. And if you throw 15s or 16s, you might see even earlier roll than I do.

It was devastating on the fresh 47-foot Kegel Statue of Liberty pattern in back-to-back weeks last month in which that pattern was one of the patterns in 2-pattern events.

I opened one tournament with 265 and the other with 278 as the TRICK had no trouble getting into a roll and driving through the pins on the long pattern.

So long as he TRICK is retaining energy, the carry has been phenomenal for me. It's rare these days for me to see a ball that rolls s early as the TRICK dig out as many 10-pins on half-pocket hits.

The trick with the TRICK — as it is with the NO RULES and other similar strong balls — is knowing when to put it away. The good thing is that the TRICK tells you that as the lanes transition and you start struggling to get it down the lane or to carry.

The TRICK should be a great ball for anyone who bowls on heavy oil and is looking for a ball that can handle it. It also should be great for speed-dominant and low-rev players.

High-rev players who don’t see a lot of oil might get some good use out of the TRICK by smoothing it and/or shining it. I have done neither because this ball is just perfect in my arsenal with plenty of surface.

It’s definitely a ball that will be going to the USBC Open Championships in my arsenal. 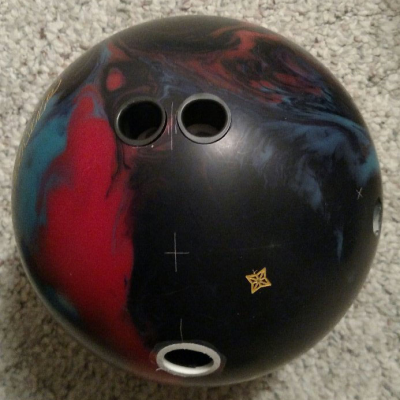 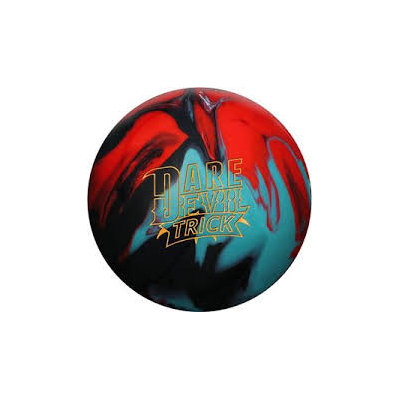 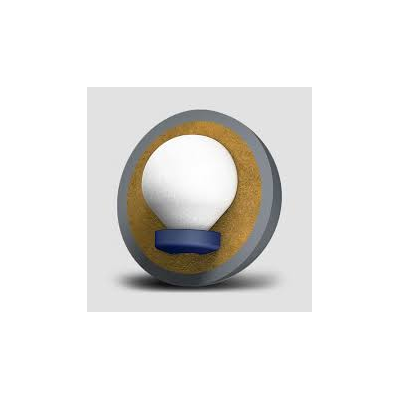