A question every bowler gets asked is, “What’s your favorite ball?”

But if you ask, “What ball makes you smile and shake your head in wonder,” the answer is easy.

For years, it was the IQ TOUR PEARL “Gold Magic” ball that still is in my bag and which I still consider the greatest house shot ball ever.

But lately the Roto Grip NO RULES PEARL has become the ball I just can’t believe at times.

It’s a ball that revs up easily and strongly, but gets down the lane and makes a strong and continuous move. It’s like a ball ad come to life for me.

The best example came at the GIBA 2-pattern doubles in Muscatine, Iowa, where Ken Duffield and I finished second to Pete Weber and Shea Bittenbender.

The right lanes were oiled with the 41-foot Kegel BEATEN PATH pattern and I used the NO RULES PEARL at the start with great success as I opened with a 278. But a couple of games in we hit a pair that hooked a lot more and I switched balls, thinking I would need to do that eventually.

That got me a lot of weak 10s, mixers 7s, and 2-pin combinations for a few games until I went back to the NO RULES PEARL.

Even with my 14-pounders, fronts getting toasty and a deep inside angle, the NO RULES PEARL was nearly perfect in the stepladder on a beaten up Beaten Path, skidding cleanly down the lane and continuing through the pins with authority, even on shots I thought had to leave a flat 10.

The NO RULES PEARL has amazing skid-flip motion for an asymmetrical, but being an asymmetrical it has early enough roll that it’s not a squirty skid-flip where 2-10s are a constant danger. And it usually doesn’t burn all it’s energy when it makes its quick turn.

This might be the kind of reaction guys like Jason Belmonte are used to, but not this gimpy old guy with moderate speed and revs throwing 14-pounders!

I drilled my NO RULES PEARL exactly like my NO RULES, which has been in my bag for a long time and is a favorite on heavy oil. The pin is under my bridge, with the CG kicked right.

The NO RULES PEARL features the Chaotic core and the new Amped pearl coverstock also used in the Roto Grip DARE DEVIL that comes 1,500 grit shiny. As is my standard procedure with box shiny balls, I rubbed it with an old 4,000 Abralon pad after drilling to knock the gloss off a little and eliminate overskidding.

The NO RULES PEARL is the most hooking pearl ball I have thrown, other than the HYPER CELL SKID, which provided a much more violent reaction for me, with too much of a flat 10 or solid 9 kind of look almost every time I tried it.

The NO RULES PEARL is very strong, but gets down the lane much easier than the SKID and the move is more of a strong curve than a quick snap like the SKID.

The closest ball I can think of in motion is the ETERNAL CELL, which is a ball I so wanted to love, but was just a 9-count machine for me, with solid 9s, ring 10s and 4s.

I can’t think of any bowler that wouldn’t be able to use the NO RULES PEARL — it just might be for different conditions depending on the style of the bowler. The only rule I'd say is that it needs some oil in the middle to skid it to the mid-lane.

I have moderate hand and have had no trouble getting it to roll in heavy oil, although it excels when there is some dry to work with.

I have not roughed up the cover and don’t intend to as this ball is absolutely perfect for me just the way it is.

There is no such thing as one favorite ball to me, but the NO RULES PEARL comes about as close as a ball can to that. 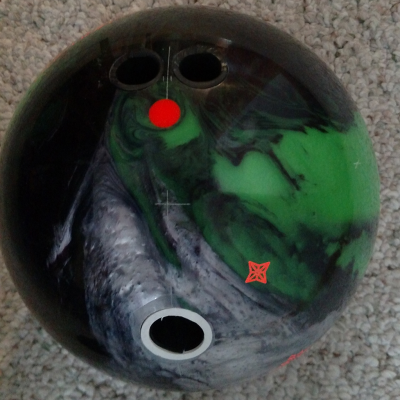 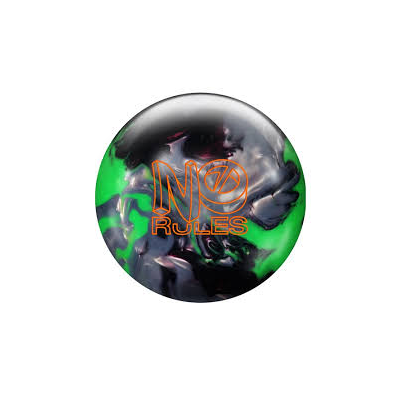 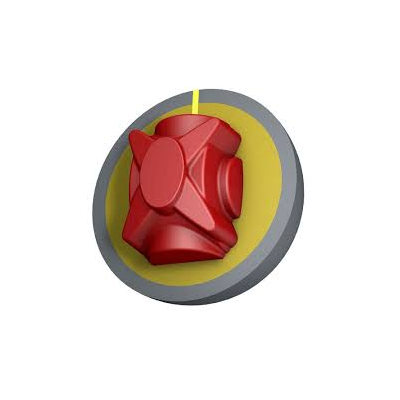