With its gigantic Iron Cross core, the Storm FIGHT is one of the more interesting balls I’ve thrown.

As I said in my review here, I found it to be more suited for tough conditions than house shots: “I think the FIGHT will be a ball I mostly use on tougher shots on the fresh where you need some power but with control to stay out of trouble.”

For that reason, it remains in my arsenal. If I had taken 8 instead of 10 balls to the South Point Senior Shootout, it and the PHAZE would have been one of my two additions — and I wish I'd had them both in retrospect.

The STREET FIGHT uses the same Iron Cross core but puts the R4S Pearl cover on it.

I have to admit that if I only bowled on house shots, I would not have ordered a STREET FIGHT, but with as much Sport/Challenge competition as I bowl in, I was interested to add it to my arsenal as a pearl for tough conditions.

And because I planned to aim it to use on tougher conditions, I went with a control drilling: the pin is just right of my middle finger, with the CG in my grip center. With my PAP numbers of 4 over and 5/8 up, the ball numbers are 2 7/8 pin-PAP, 7 mass bias-PAP, and 2 pin buffer. It has no weight hole.

Unfortunately, the STREET FIGHT has not been good for me, whether the lanes are soft or hard, tight or hooking. Even when I can find reaction to get to the pocket, I have found my carry with the STREET FIGHT to be poor. And I have tried it on various conditions with various surfaces.

I waited this long to do the review because I wanted to keep trying it before writing it off.

The only thing I can think is that it might be better with a stronger drilling, but I am just going to give up on it: I have too many balls in my arsenal that I really like to fight to get one I don’t like to work.

My sense from what I’ve seen is that this is a ball better suited to players with more revs and speed than I have. I know that when there is dry to throw it to, I can send the STREET FIGHT and have it return, certainly more than the FIGHT. 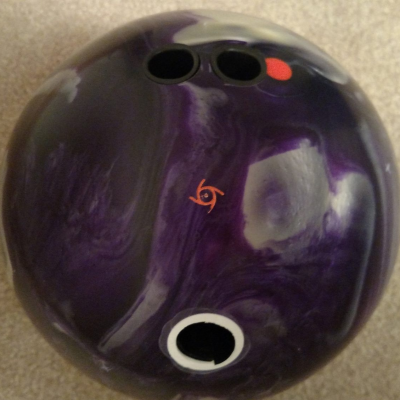 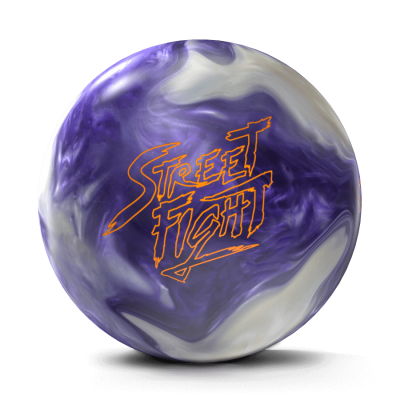 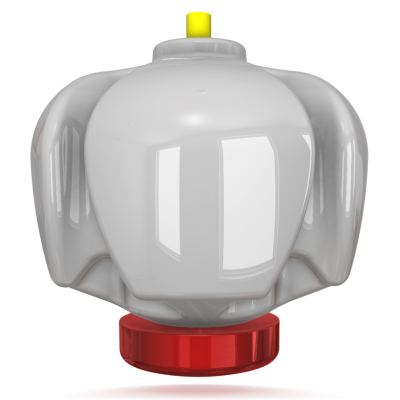