I loved how the Roto Grip WRECKER rolled so heavy and strong, but with controllability. Yet it was a maddening ball for me that seemed to leave so many ringing 10s, solid 9s, 4s, etc.

I know a lot of people who swore by the WRECKER and could totally see why based on the motion I saw, even if the carry never seemed to match the great motion for me.

Eventually, a ball like that just isn’t coming out of the bag when I have so many other Storms and Rotos that give me great motion and carry, and I retired the WRECKER.

I was intrigued when Roto Grip came out with the WRECK-IT, which offers the same Neutron core wrapped by the hybrid (2 parts pearl and 1 part solid) coverstock of the HUSTLE SAY (green one). The difference is the cover comes 3,000-grit rather than the box shiny of the HUSTLE SAY.

My hope was that the WRECK-IT would give me similar good motion, but better carry than the WRECKER.

I drilled my WRECK-IT with basically the same layout as my HUSTLE SAY — pin high above the fingers with a strong angle. With my PAP of 4 over and 5/8 up, the numbers on my WRECK-IT are 5 pin-PAP, 3 1/4 mass bias-PAP and 2 pin buffer. It has a small weight hole 6 inches over on the grip center line to make it static legal.

The WRECK-IT has been exactly what I expected — a heavy rolling but controllable ball that can strike a lot on soft conditions. It carries better than the WRECKER did for me, but I have rarely found it to be the best look in my bag so it doesn’t get as much use as it might for someone with a smaller arsenal.

In other words, I think it’s a good ball, but not a great one, although perhaps it would be great for someone with a different game than my Raisinesque slow speed and moderate revs.

I haven’t found success with the WRECK-IT on tougher conditions as it typically wants to roll too much to square up, but doesn’t really have the power to turn the corner swinging it without dry area for me. Again, my slow speed and moderate revs play against me.

I have had my best looks with the WRECK-IT moving into the oil on soft conditions, which plays to its heavy rolling strength. Not only did it roll plenty in the oil, it didn’t jump off the dry if I got it right.

But I always seemed like I had to fight hard to make sure I had enough on it to get it to roll strong enough in the oil.

I have a hunch that when I was younger and had more revs/power, the WRECK-IT might have been a really good ball for me on soft conditions playing in the oil.

These days I typically need something really strong like the PHAZE II to do that. I never feel like I have to fight hard to get the PHAZE II to roll in any amount of oil.

I think most bowlers would like the WRECK-IT, but I’m not sure if any would love it — perhaps those who like strong rolling, smooth motion.

The only people I would say should definitely avoid the WRECK-IT are those who mentally must see their ball make a strong move in the back. The WRECK-IT is not a flippy ball.

A final key point is that the WRECK-IT is in the HP2 line which means the WRECK-IT is a very good value for price-minded consumers looking for a lot of power for a lower price than the top lines. 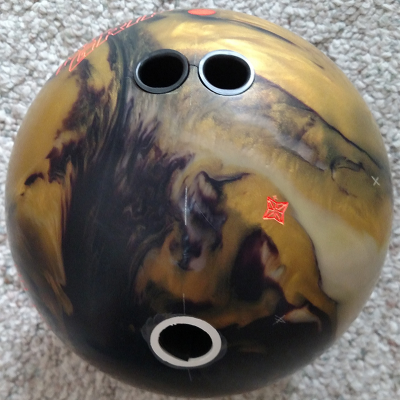 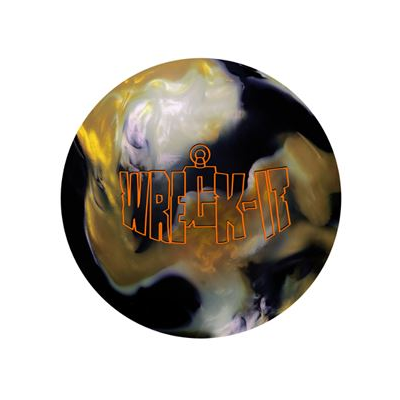 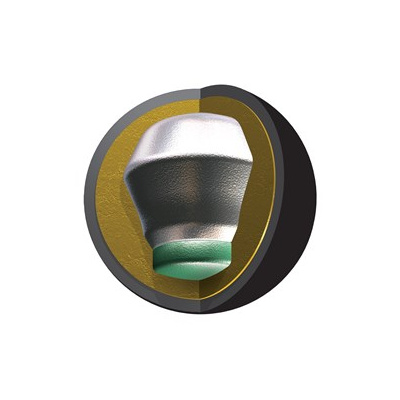