I am doing a combined review for the Roto Grip HUSTLE PRO and HUSTLE SAY because the only difference between the balls other than color — the PRO is purple and raspberry solid and orange pearl and the SAY is silver and aqua pearl and yellow solid — is the coverstock being 2 parts solid and 1 part pearl for the SAY and 1 part solid and 2 parts pearl for the PRO.

As you can expect, the PRO is slightly stronger than the SAY but that’s not what is most notable about the HUSTLEs.

What is most interesting is how strong both balls are for being in Roto Grip’s H1 line, the company’s lowest line.

I was looking for something similar to the Storm RIDE, which is part of Storm’s Hot line, but both HUSTLEs are far above the RIDE.

That is not to say they rival the power of balls from the companies’ stronger lines, but they provide a ton of bang for the buck, so to speak, making them great value choices for bowlers looking for good balls at a lower cost.

The folks I spoke with at Storm/Roto said the company was trying to strengthen the H1 line, which probably is a wise thing on today’s oils. Super weak resin has kind of been eclipsed by urethane on short and/or hooking patterns for many bowlers these days.

(The SAY cover also is used in the new Roto Grip WRECK-IT.)

I chose very different drillings for my two HUSTLEs.

The SAY has a very high pin above the ring finger with CG kicked right. Based on my PAP numbers of 4 inches over and 5/8 up, the numbers are 5 inches pin-PAP, 4 1/2 inches key-PAP, and 1 1/2 inches pin buffer. (This is the drilling Steve Richter had in his Storm FIGHT he used when we nearly took the doubles lead at the USBC Open Championships in May.)

I hit both balls lightly by hand with a 4,000 Abralon pad to smooth out the reaction, which is my standard practice with box shiny balls.

Besides being much stronger than I expected, the HUSTLEs reacted as expected with those drillings.

The SAY is a ball I am able to play very straight up the lane with, which is how I played the PBA Viper pattern in a Regional in July the last few games of match play with great reaction. It didn’t jump off the dry and gave my some push to the left of my target between 5- and 10-board depending on the pair.

It also went through the pins very strong, without giving me too many ring 10s or solid 9s.

The PRO gives me roll and the ability to arc the ball off dry areas such as on a short pattern like PBA Cheetah without overreaction.

Both balls roll very strong through the pins for H1 balls — again they aren’t as weak as past balls in that line.

Don’t get me wrong when I say the balls are strong for the HP1 line — this does not mean they are good for heavy oil. There certainly are far better balls made by Storm and Roto Grip for heavy oil.

What it means is that the HUSTLEs are suitable for everything from fairly hooking conditions to medium conditions, fresh or burned out, and everything from short to medium patterns. They even may work on burned up long patterns, if the oil isn’t too heavy.

If you’re the type of bowler who likes easy glide to your breakpoint, but wants some power off that breakpoint, the HUSTLEs are ideal.

They certainly are stronger than balls like the RIDE or TROPICALs, which for me aren’t good on anything but light oil or very trashed out conditions. 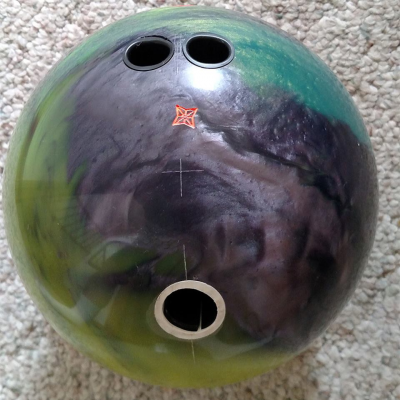 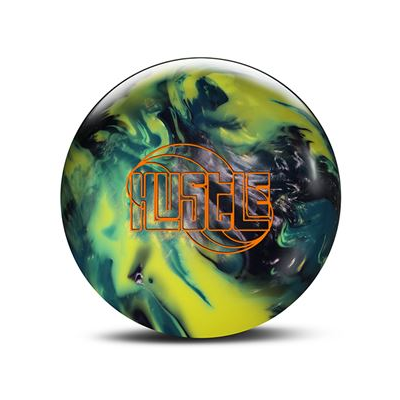 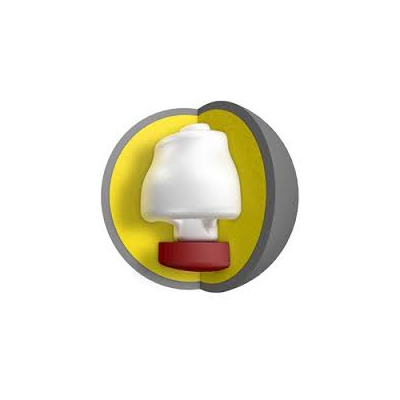